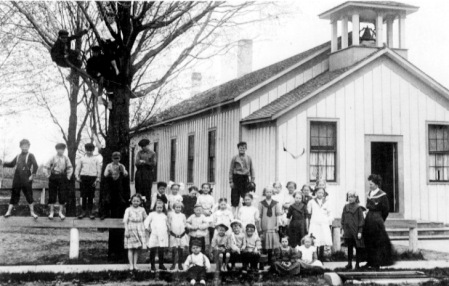 The fully gowned graduating class of engineers sat ready to hear from a class leader waiting for an encouraging send off. With his stoic Dad sitting in the front row my cousin opened with: Yesterday I could not spell engmaneer… today I are one.  My uncle led the approving applause.

Educating our children, our future, as we know it today is a far cry from where we started out in our country.  Reading was taught at the mother’s knee and continued in the barns, fields, or shops by the father’s side.

The private system of education in which our forefathers were educated included home, school, church, voluntary associations such as library companies and philosophical societies, circulating libraries, apprenticeships, and private study. It was a system supported primarily by those who bought the services of education, and by private benefactors. All was done without compulsion. Although there was a veneer of government involvement in some colonies, such as in Puritan Massachusetts, early American education was essentially based on the principle of voluntarism.[1]

Two hundred years in American history, from the mid-1600s to the mid-1800s, public schools as we know them to day were virtually non-existent, and the educational needs of America were met by the free market. In these two centuries, America produced several generations of highly skilled and literate men and women who laid the foundation for a nation dedicated to the principles of freedom and self-government.

The cornerstone of early American education was the belief that “children are a heritage from the Lord.”[2] Parents believed that it was their responsibility to not only teach them how to make a living, but also how to live. As our forefathers searched their Bibles, they found that the function of government was to protect life and property.[3] Education was not a responsibility of the civil government.

Home education was so common in America that most children knew how to read before they entered school. As Ralph Walker has pointed out, “Children were often taught to read at home before they were subjected to the rigors of school. In middle-class families, where the mother would be expected to be literate, this was considered part of her duties.[4]

For many, formal schooling was simply unnecessary. The fine education they received at home and on the farm held them in good stead for the rest of their lives, and was supplemented with Bible reading and almanacs like Franklin’s Poor Richard’s.

Philadelphia also had many fine evening schools. In 1767, there were at least sixteen evening schools, catering mostly to the needs of Philadelphia’s hard-working German population. For the most part, the curriculum of these schools was confined to the teaching of English and vocations.[5] There were also schools for women, blacks, and the poor. Anthony Benezet, a leader in colonial educational thought, pioneered in the education for women and Negroes. The provision of education for the poor was a favorite Quaker philanthropy. As one historian has pointed out, “the poor, both Quaker and non-Quaker, were allowed to attend without paying fees.”[6]

A college education is something that very few of our forefathers wanted or needed. As a matter of fact, most of them were unimpressed by degrees or a university accent. They judged men by their character and by their experience. Moreover, many of our founding ‘fathers, such as George Washington, Patrick Henry, and Ben Franklin, did quite well without a college education. Yet for those who so desired it, usually young men aspiring to enter the ministry, university training was available. Unlike England, where the government had given Cambridge and Oxford a monopoly on the granting of degrees,[7] there were nine colleges from which to choose.

Education is as important today as it has been since the settling of our nation. What a child learns in school at an early age shapes generations to come.

Before the left sought and succeeded in removing God from schools they had the goal of running the education system. With professors and teachers indoctrinating and pushing anti-American socialism and communism the left could take over American. Their plan requires government run public schools as the only option where they control the message. To be successful they must shut down private and charter schools and all homeschooling by any means possible.

The China virus lockdowns have caused a variety of harms according to reports and studies. Hunger, unemployment, Fear, Anxiety, Depression, Domestic Violence, Child Abuse, Suicide, and Homicides have skyrocketed since the China virus lockdowns began.  Indeed Homicide rates have exploded by double digits and experts blame school and church closings alongside the anti-police movement, reports the Wall Street Journal. (8)

It is time to support Homeschooling, Private and Charter schools and leave the socialist and communist indoctrination prevalent in public schools behind. 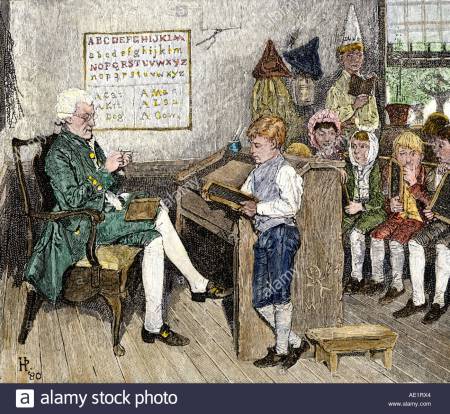 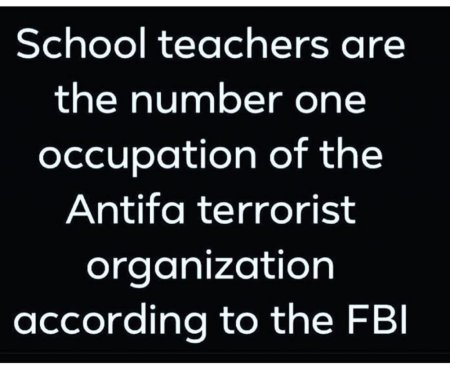 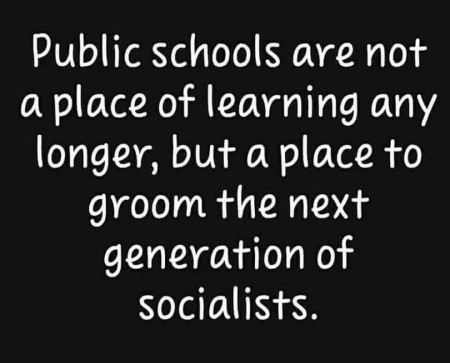 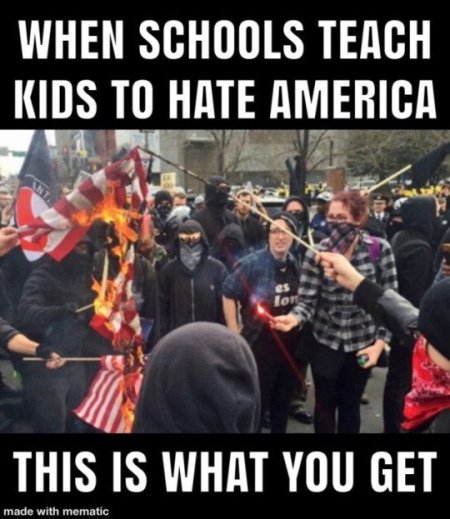 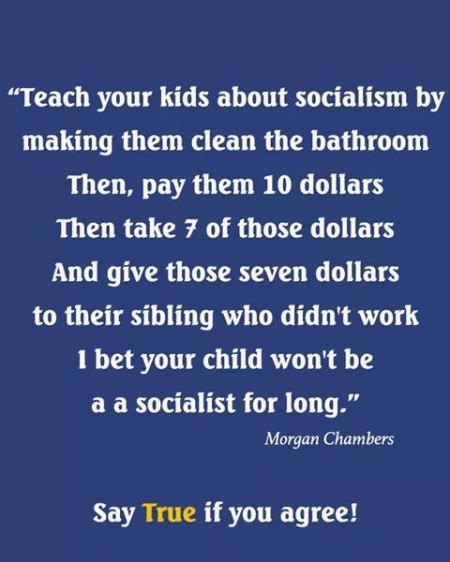 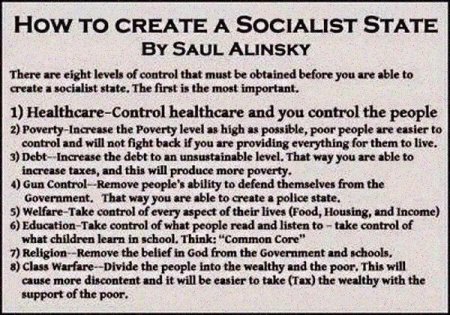 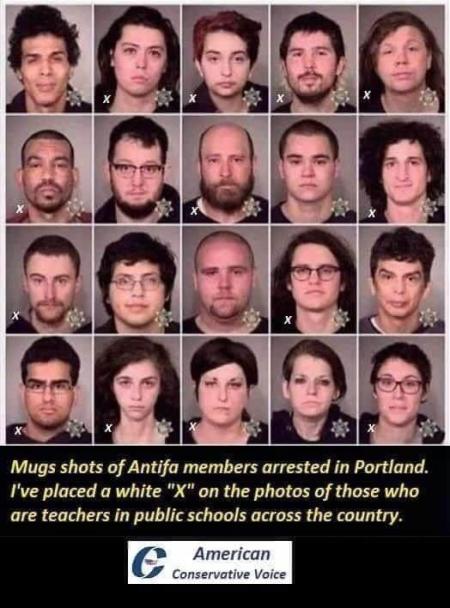