VIDEO 100% Archaeological proof of the Bible found in Israel 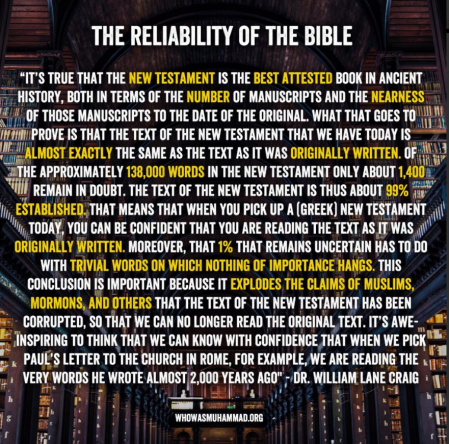 Dr. Don Patton shows how much of the history in the Bible is corroborated by archaeological finds.