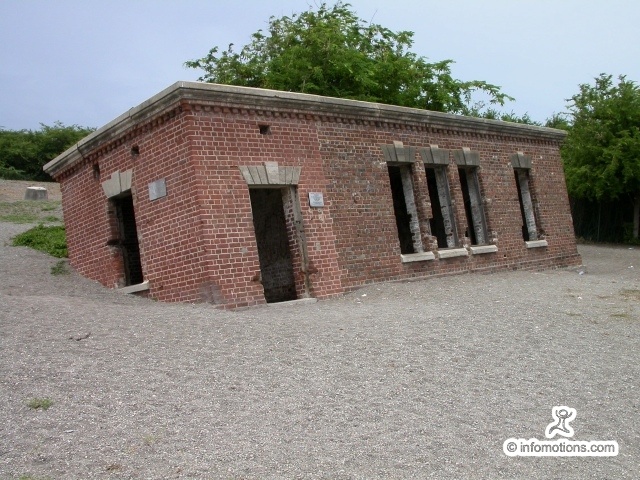 Young children learn quickly what disobedience is—the failure to carry out a parent’s instructions. A concept that is harder to grasp, but nonetheless important, is the notion of delayed obedience—carrying out the task later instead of when the parent expects it to be done. It’s simply a matter of priorities: the parent’s versus the child’s. Children learn this important life lesson: Delayed obedience is the same as disobedience.

When the Israelite exiles began returning to Jerusalem from captivity in Persia, their priorities were misplaced. Instead of focusing on rebuilding “God’s house,” the temple in Jerusalem, they focused their attention on building their own pleasant dwellings. And the prophet Haggai took them to task for it (Haggai 1:9). Their attitude had been, “We’ll build God’s house, just not right now.” When it comes to giving to the Lord, we can slip into delayed obedience: “I need to use God’s tithe for a few months to cover some bills, but I’ll make it up later.”

As the prophet Samuel told King Saul, God loves obedience better than sacrifice (1 Samuel 15:22). That applies to all of our obligations, including giving.

Obedience to legitimate authority is one of the fruits and evidences of Christian sincerity. Charles Hodge